Well half the year has passed already which meant it was time for our mid year exercise!

This year it was based around structural damage to a house where teams had to rescue several casualties placed throughout the building, all of which had varying injuries requiring first aid. Teams were quick to respond and get to work, assessing the area and removing the wounded or unconscious casualties. We had lots of noise from the casualties which added a sense of realism to the scenario, thanks to all the casualties that helped out.

After a while we located and extricated the last casualty….. phew, all safe and sound! Even though its fake blood and lots of acting, teams treated the situation as real, which leads to better preparation for an actual event. A fun night had by all!

@GeoscienceAus: We’ve detected an #earthquake with a preliminary magnitude of 4.7 at 05:24 am (AWST) in Wagin, WA. If you need assistance, contact your local emergency services. Complete a felt report at 👉 https://t.co/9IFOeekRll. https://t.co/Vuor9p7BeI 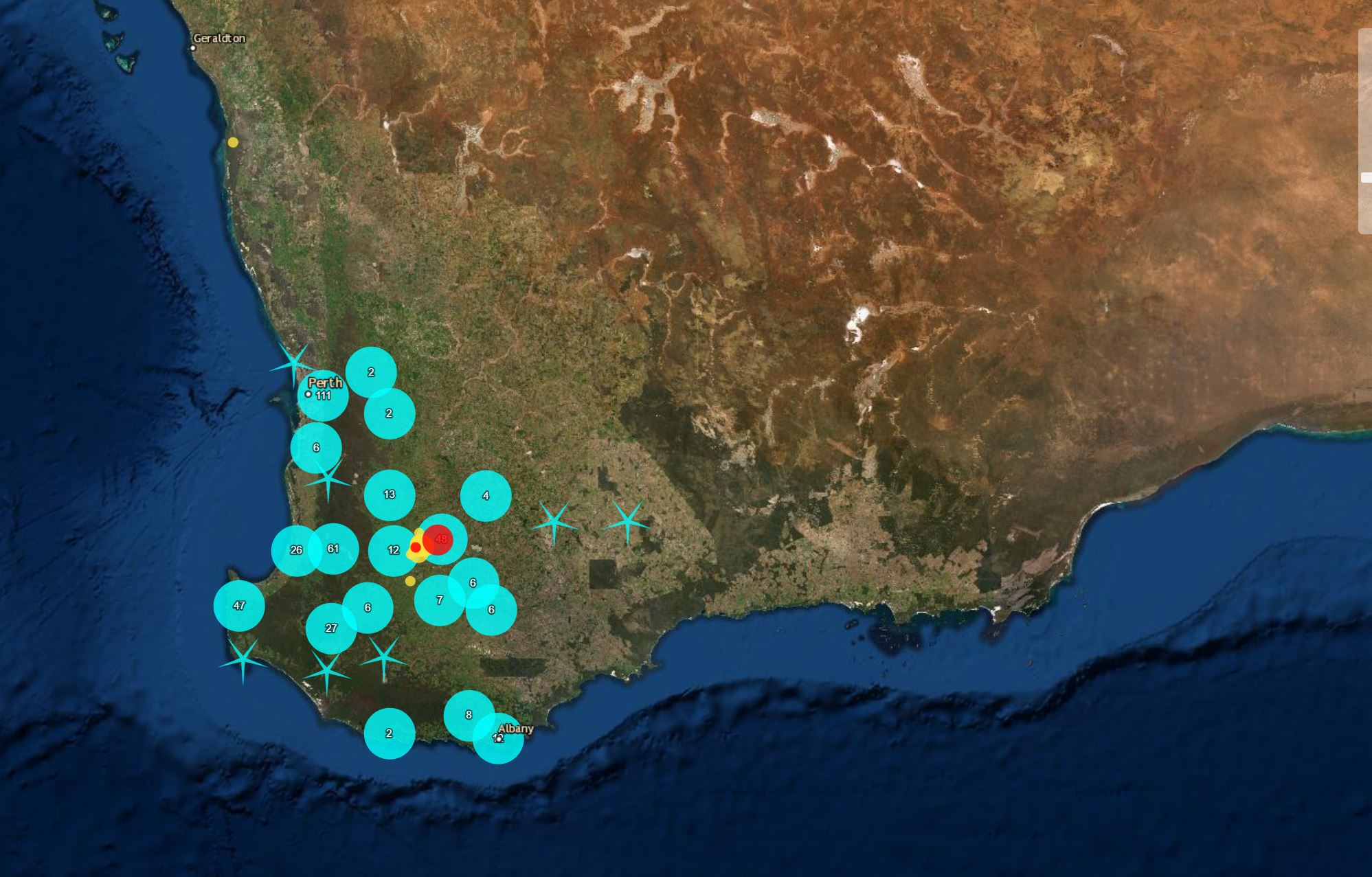 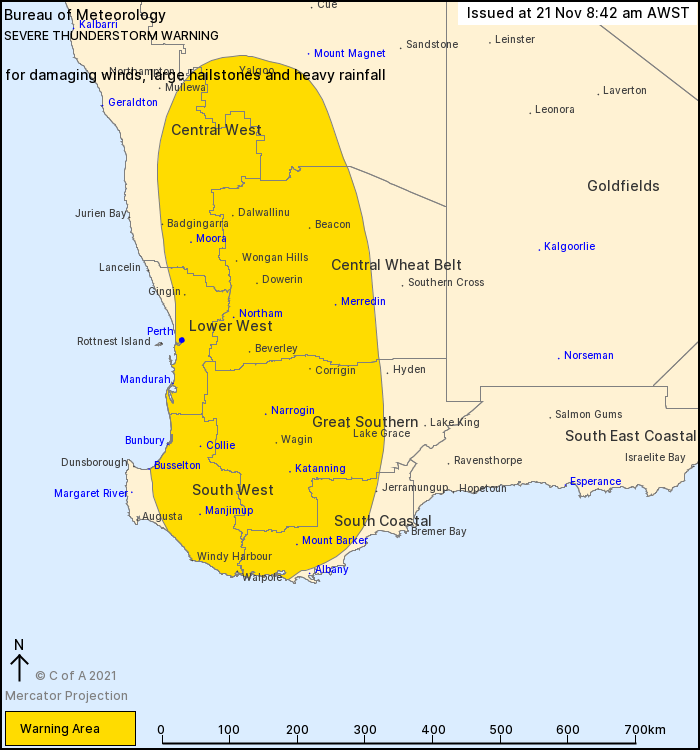 @BOM_WA: Storms and rain have hit #Perth and southwest #WA this morning - more than 100,000⚡strikes overnight for SW WA. In just over one hour, Perth has almost doubled its November average rainfall 🌧️ A Road Weather Alert has been issued for Perth. Warnings: https://t.co/vOkqBl50rt https://t.co/vFHA2FFwCc 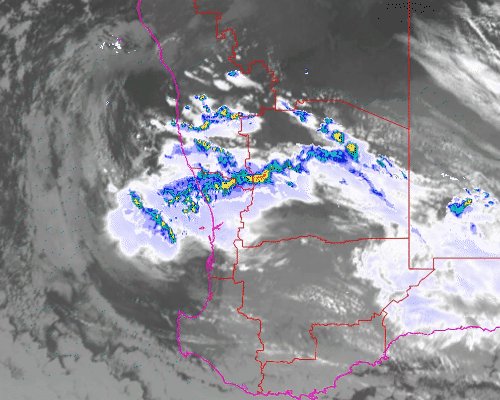