Well half the year has passed already which meant it was time for our mid year exercise!

This year it was based around structural damage to a house where teams had to rescue several casualties placed throughout the building, all of which had varying injuries requiring first aid. Teams were quick to respond and get to work, assessing the area and removing the wounded or unconscious casualties. We had lots of noise from the casualties which added a sense of realism to the scenario, thanks to all the casualties that helped out.

After a while we located and extricated the last casualty….. phew, all safe and sound! Even though its fake blood and lots of acting, teams treated the situation as real, which leads to better preparation for an actual event. A fun night had by all!

📢 #VOLUNTEERS NEEDED We are hosting an information session on January 24th, 2023. To find out more about the SES and to register your interest, please head to our website 📲 https://t.co/tcdqhY1gq0 @cityofcanning | @CitySouthPerth https://t.co/LLCyibsHTY 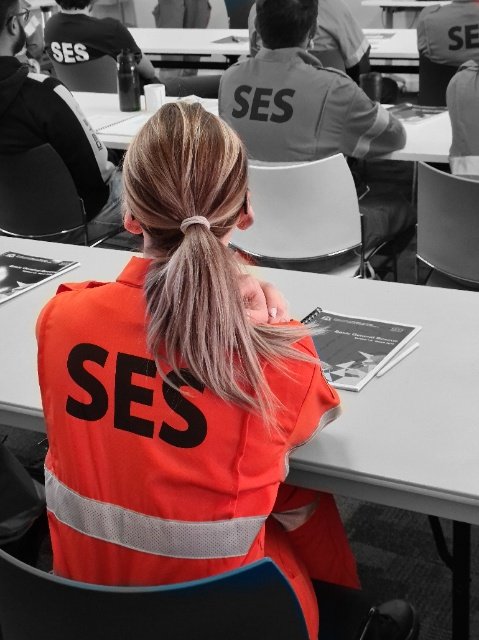 @BOM_WA: As a vigorous easterly air stream develops overnight, there is a risk of damaging wind gusts (90 km/h) until tomorrow morning on and west of the Darling Scarp. Thunderstorms are also possible through parts of the metro area tomorrow. https://t.co/0jpWIM87I9 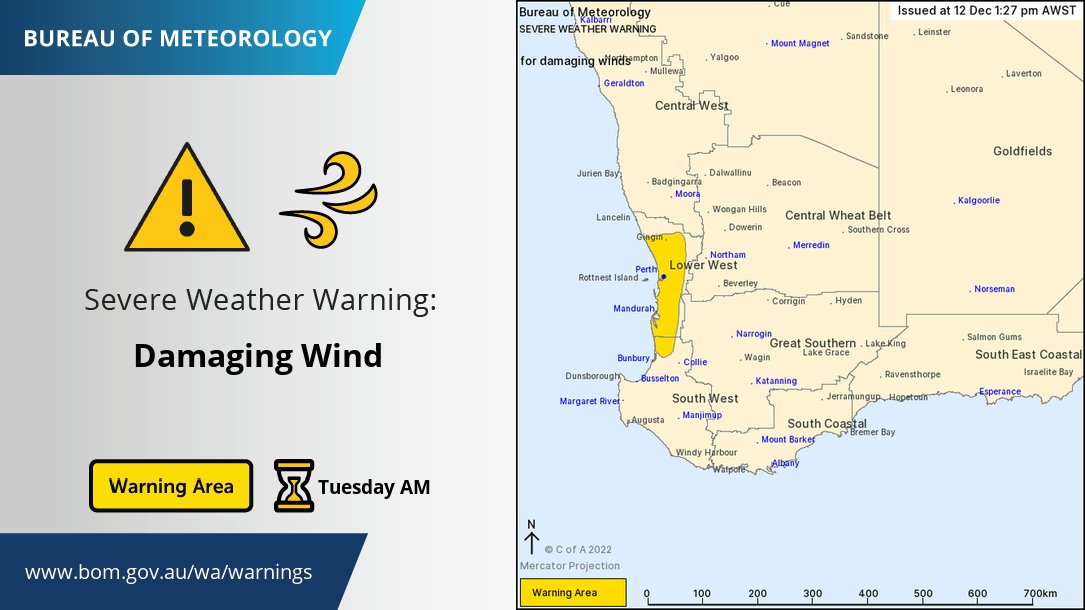 @BOM_WA: Damaging wind gusts (over 90 km/h) are possible with thunderstorms as they roll through the #Perth metro area. Conditions should ease and clear from around midday as the weather system moves eastwards. Warnings: https://t.co/iL1sMHZaL7 Forecast: https://t.co/OMOJbgavUT https://t.co/Uxll3XHoao 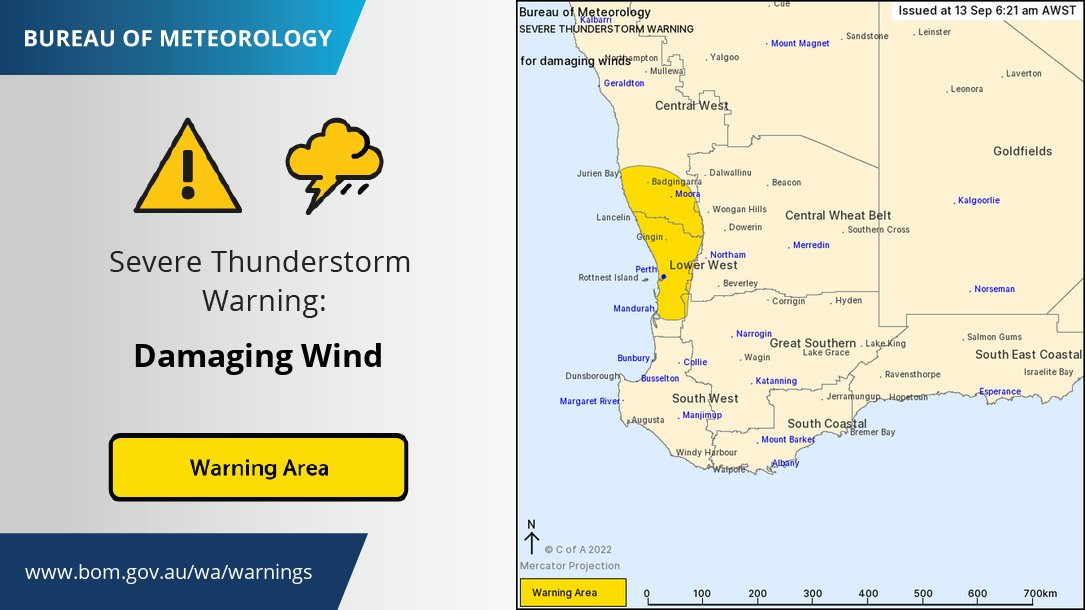 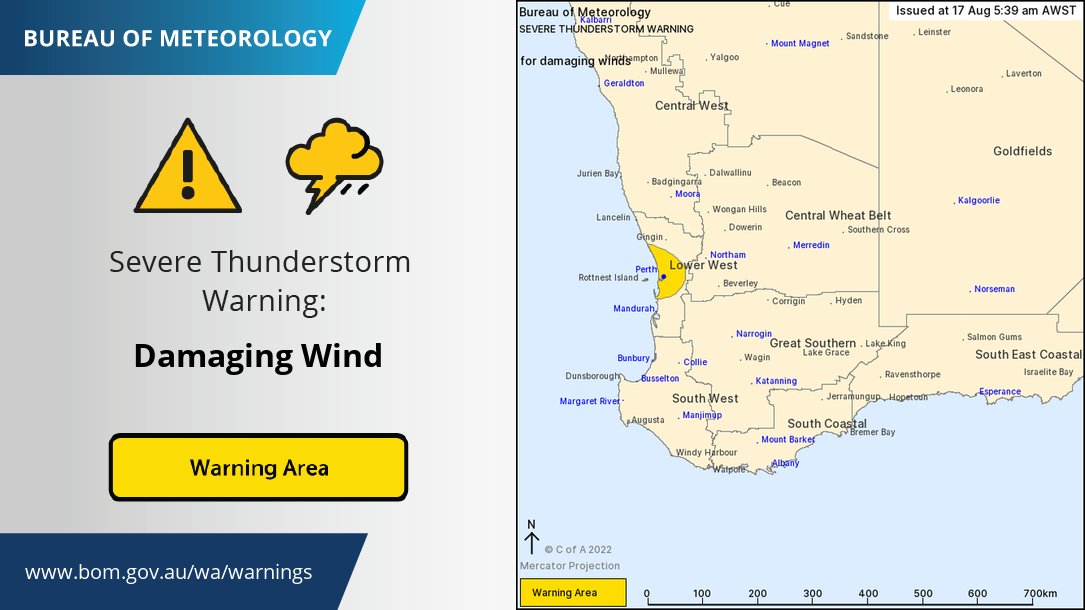